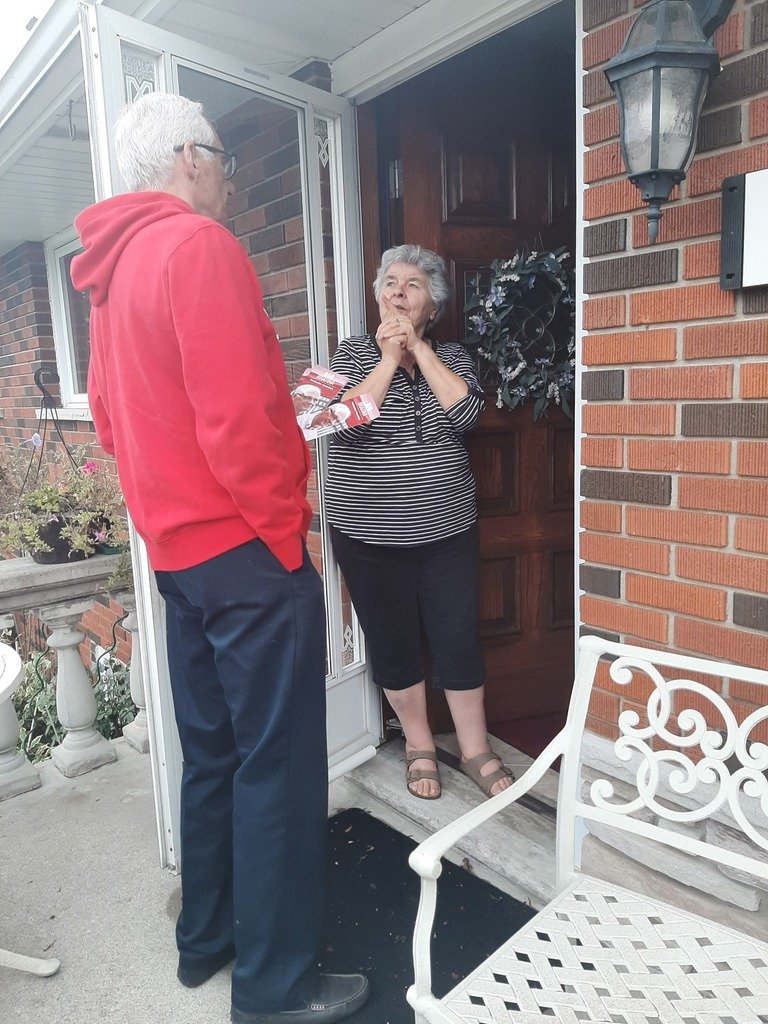 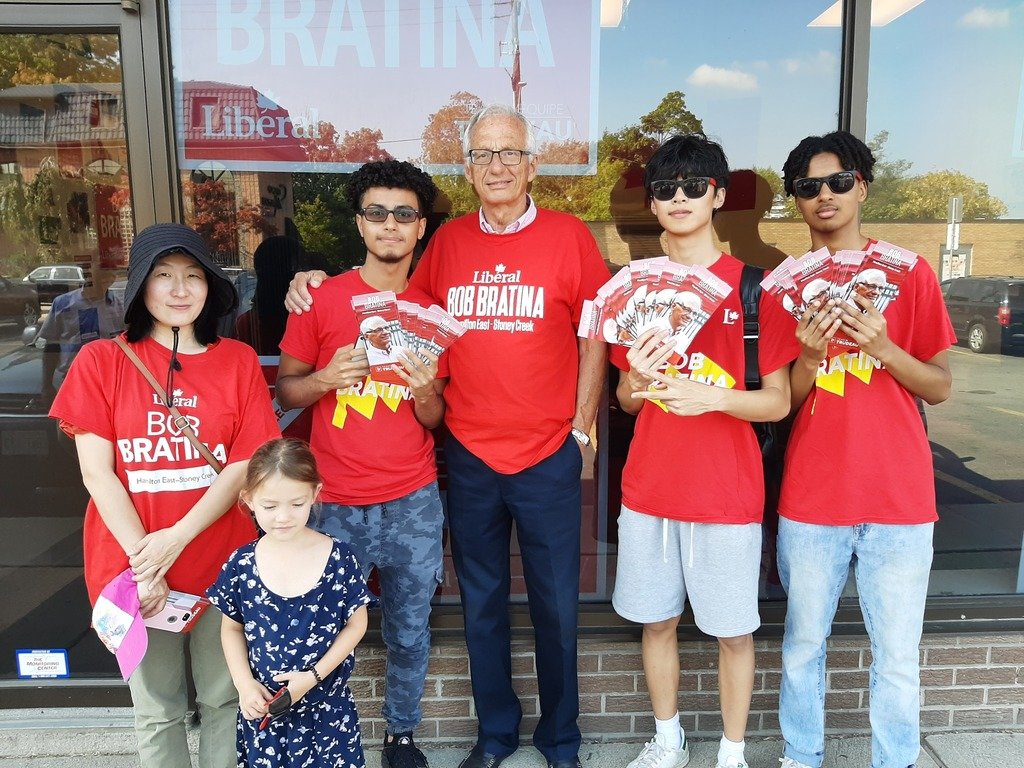 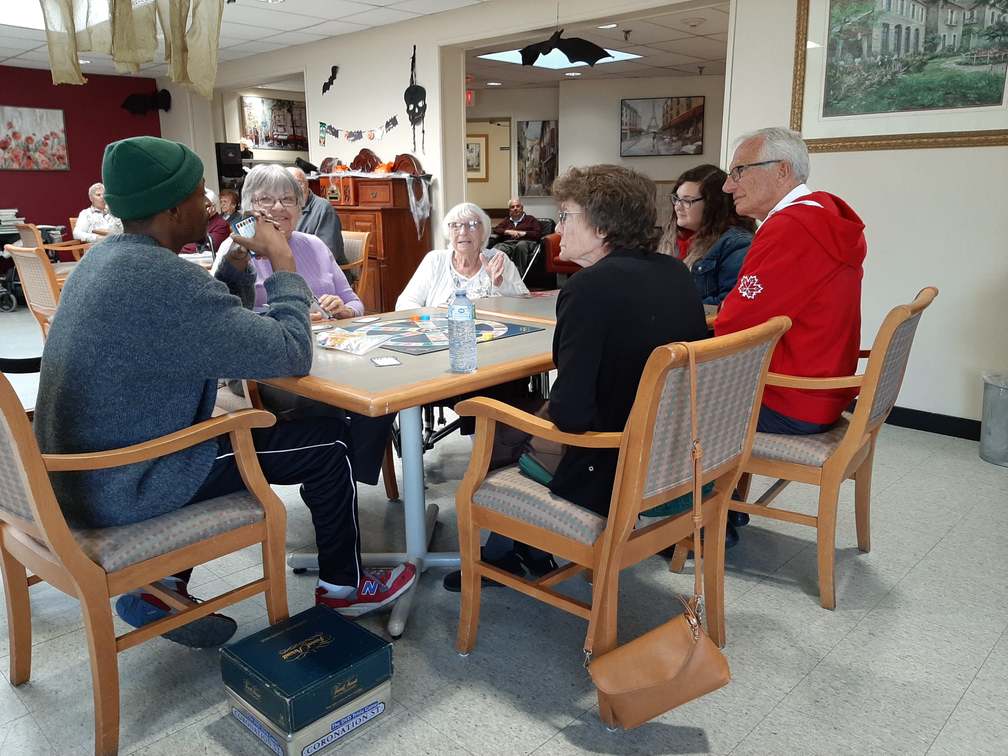 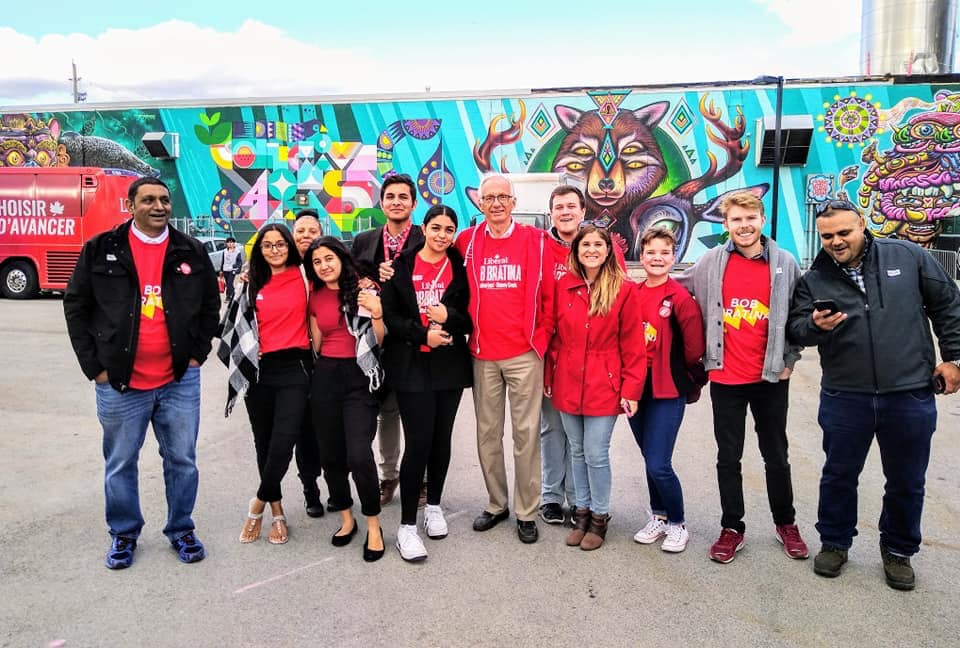 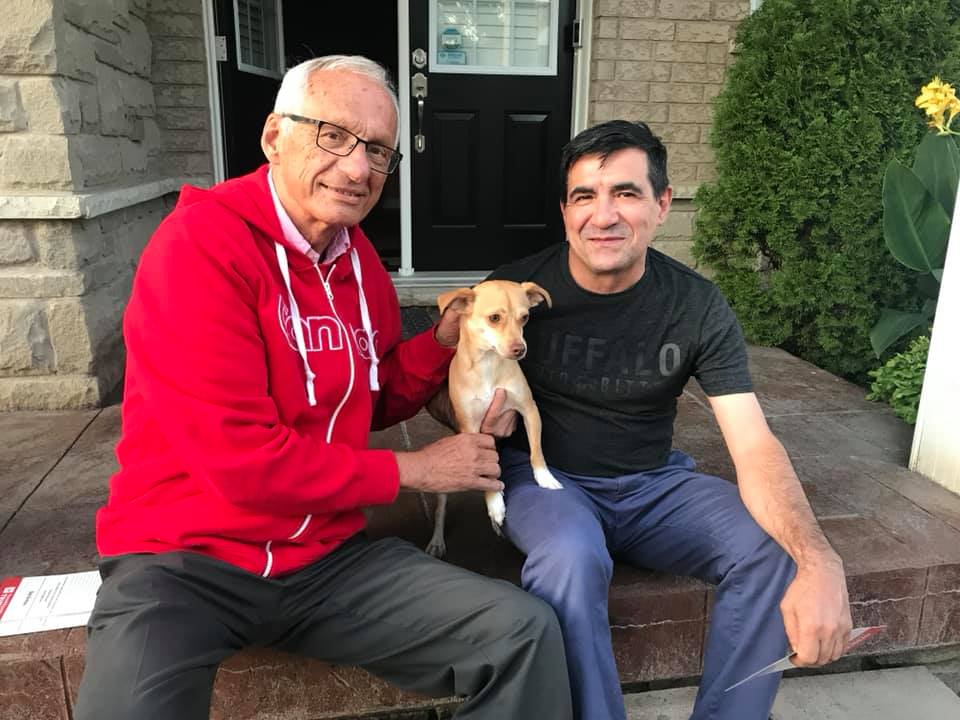 Bob Bratina was elected as the Member of Parliament for the riding of Hamilton East—Stoney Creek in 2015 and is running for re-election to continue building a strong local economy and create jobs for our community and families.

After 40 years in broadcasting, Bob entered municipal politics in 2004 and has served the citizens of Hamilton for over a decade – most notably as Mayor from 2010 to 2014. As Mayor, Bob set Hamilton on the path of growth and sound public finances.

He has worked fiercely to create new jobs for his citizens by welcoming manufacturing facilities and R&D companies into the city. And as a member of the GO Transit Board of Directors, Bob was instrumental in securing funding for infrastructure projects that improved train service for Hamilton commuters.

Bob is a member of the Football Reporters of Canada Hall of Fame, holder of two Queen's Jubilee Medals for lifetime community achievement, and was named Hamilton Mountain Citizen of the Year in 2002.

A talented musician and avid marathon runner, Bob has performed on stage with the Hamilton Philharmonic Orchestra and competed in 18 marathons – twice in the famed Boston Marathon – and ten times in the 30 K Around the Bay Road Race – all past the age of 40. He and his wife Carol have been married for 48 years, and have a son Sam who holds three university degrees. Bob is ready to represent the residents of Hamilton East – Stoney Creek in Ottawa.

Bob will continue to work with Justin Trudeau to ensure the voices of Hamilton East—Stoney Creek are heard in Ottawa.